Get fresh music recommendations delivered to your inbox every Friday.

from Nesting EP by Anna Vogelzang 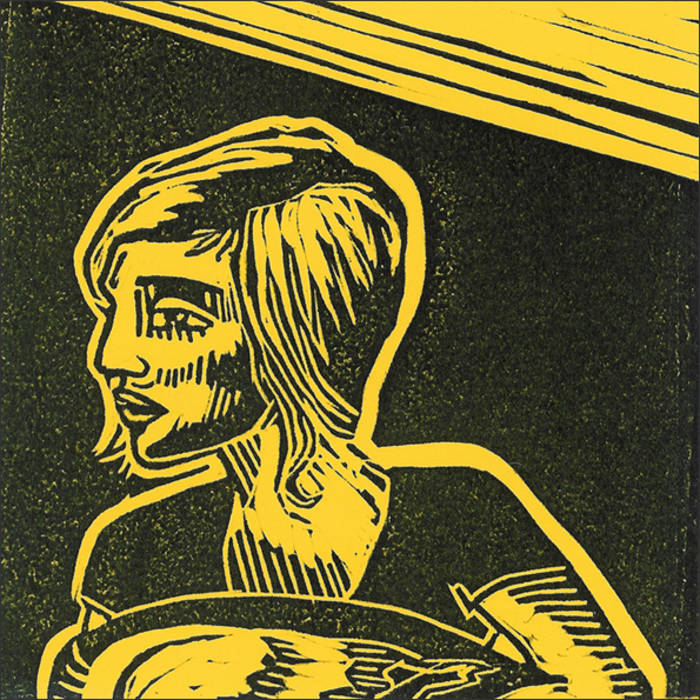 rachel got married before she turned 27
moved up to new hampshire with her mother's old furniture
she was the oldest, four sisters behind her
one dad & two moms, and one god they all learned to fear
but she & her new love built their house's foundation
on a language that neither one knew how to hear well
& so slowly but surely life began to unravel
from the ribbon of their living room

there amidst the framed pictures & recipie boxes
the oldest got told she was too hard to love
just like history predicted in patterns, in bloodlines
in books & in bibles, in diary punchlines
her love called her posessed, filled with unholy spirit
while she praised her god with a bird in her throat
her love could not see her goodness, said you're crazy like your mother
& then he wept when she left him alone
yes he wept when she left him alone

her parents had met while they sang in a choir
got married with jaws locked in southern michigan
& they had this daughter, named her after a fighter
but it also meant sheep in some other man's bible
then her parents had another, then lost track of each other
and the family of four turned to three & one
two & two girls who grew stronger in the eyes of her sister
and tattooed family trees in their arms

& their mother got haunted & their father bought houses
& they grew up in churches and backyards and stages
& they both joined the circus, and it got complicated
now it's 20 years later & the world is still tilted
rachel's love flew away on her half sister's birthday
came back three months later as if he had fought some war
& yes, he had crawled over 10 thousand dark miles
& he walked into their house like a ghost through a screen door
she said baby i'm sorry, it's so nice to see you but you've got so much farther to go
you've got so much farther to go

the sky has turned pink tonight here in the midwest
i wonder how things have turned there
& how long's it been raining down in brazil
does he miss the cold miracle of new england's air
& sister maybe we are crazy, maybe we cry too easy
but i'd say that's just one way that we've been called out
and if you keep sending boxes of music to heaven
i'm sure things will start to work out
oh you know, things just have to work out

the internet will break your heart.